Rule formation and publication is perhaps the most important work carried out by any classification society. At IRCLASS, it is the primary function of the Rule Development dept of the R&RD division at H.O.

The first comprehensive rules for seagoing vessels in 5 parts were published by IRCLASS in 1988. The Rules for Inland waterways vessels were first published in 1997, Rules for Mobile Offshore drilling Units in the year 1999 and for High Speed Crafts and Light Crafts in the year 2000. These rules are being updated regularly.

An important milestone in the Rule development was the publication of the Rules for non-combatant Naval Ships developed in collaboration with the Indian Navy in November 2007.  Further to this Rules for Indian Coast Guard ships were published in July 2008. IRCLASS is now involved in the development of Rules for combatant ships for the Indian Navy. 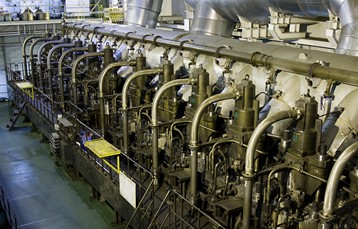 Standards for design, construction and maintenance of all ship types for safety of Life and environmentally friendly operations.
Offshore Rules 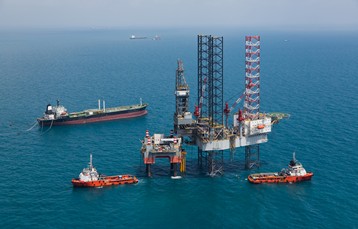 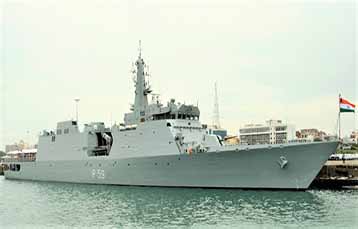 Available on request only. Please mail us at defence@irclass.org
Classification Notes 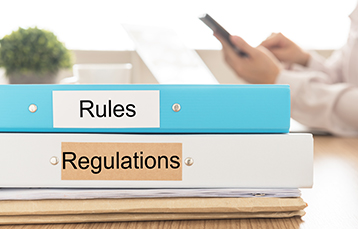 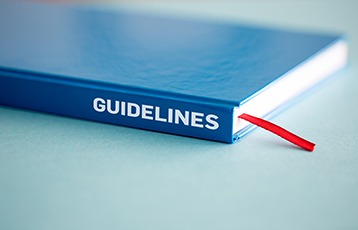 These guidelines have been prepared by our experts to guide you on various aspects of statutory and Class related matters.